Back to Blog Posts
Prev Next

We're past the midway point here In 2022, and a lot has changed in our world. With real estate, one of the first questions we get asked is what's the market doing and where's it going? So we thought we'd touch on that. We're going to kind of go fast because there's a lot to unpack here.

Seems to be the forefront of that question. They're up. No secret there. Why they're up is what we should pay. Put the spotlight on it and they're up because of inflation. Record high inflation. It's the Federal Reserve's way of trying to curb that and to kind of slow down spending. Sure. So it's important to realize why that stuff it's been brought up because of inflation. Right. I think what's important for people to understand is if we head into a recession, that interest rates typically come down to re-stimulate the economy. So it's not a foregone conclusion that we're in a recession right now. It just seems that we're headed that way. But if we do, you can expect that interest rates might actually come down historically when we go into recession. 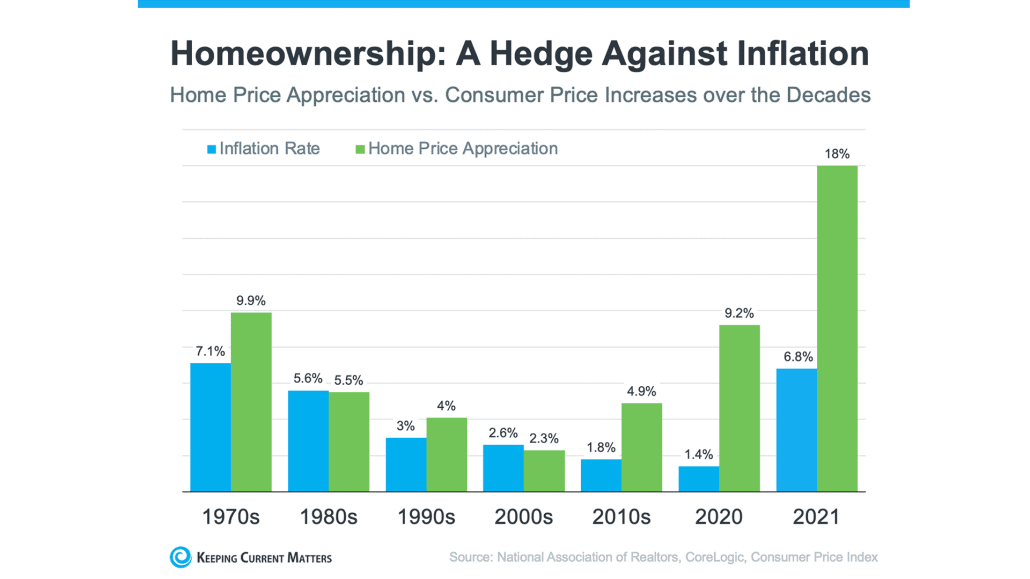 And recession sounds really scary because of what we experienced most recently, 2008 to 2012. But in reality, recessions normally only last around, on average, 14 months. So this is something that does sound a lot scarier than it actually is. And in a lot of cases in history what was the stat? How many times in the last recession has real estate actually appreciated?

Four out of the last six recessions, real estate was unaffected. In other words, home prices actually continue to go up. 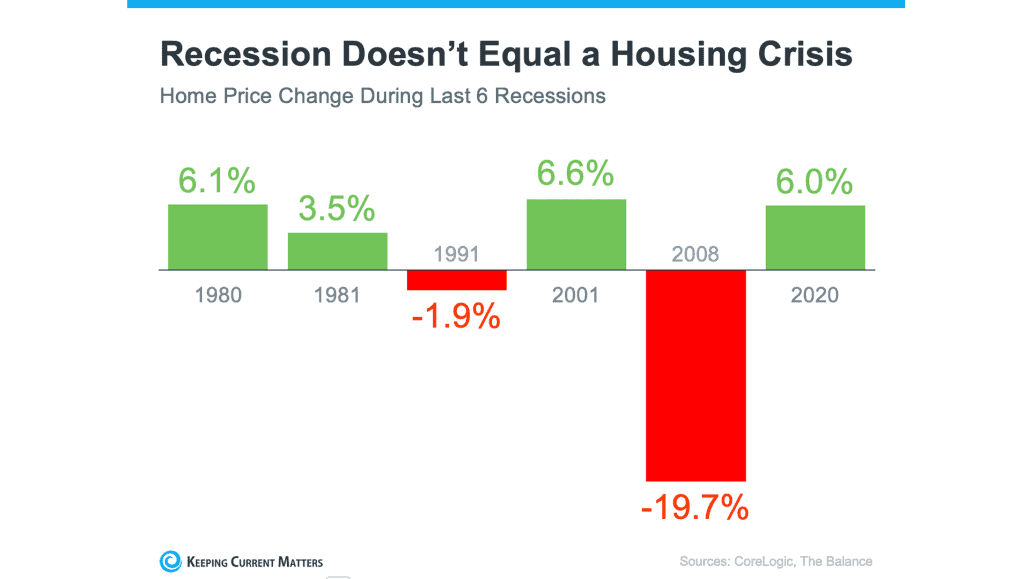 So even though it sounds scary and it's likely coming, some economists even say it might not come. But in reality, a recession can last as short as around 14 months. And real estate has a good shot of actually staying strong and staying put.Probably pulling us out of it, right.

That's just a product of the velocity to which home affordability has been affected from record high prices. Everybody knows about that. And then interest rates now having risen as fast as they have, that's really shocked home affordability. So inventory will continue to stack on because there's less people that are buying right now due to the rising interest rates affecting affordability. So expect more houses to come on the market. And sales page still is forecasted for 6 billion homes sold nationally. To put that into context, that's still higher than prepanddemic levels and actually goes all the way back to 2005, the last time you saw a number that high. And most economists and real estate experts are predicting that 2023 is going to see a similar number, so the real estate market is still expected to stay strong.

Should I get into the market?

So, yeah, I mean, that's a super individualized answer. People always ask me this question and my response is the best time to move is when it's time for you to move. And like we said, if there's a shot that this recession does come to fruition, there's a very good chance that interest rates will come down. So your statement is marry the house.

And date the rate. Right. So, like Greg said, I agree, it's a very individualized decision and it's based on where you are with your current lifestyle. Right. So I think where we have our transitioning from is I think a lot of people are trying to take advantage of historically low interest rates and an increased buying power. I think those days are done. I think we're back to a more normalized approach to real estate in that I'm going to move when I have to, when the time is right. I'm not just going to jump and force this move to take advantage of purchase power. I'm going to move because I actually have a need and that's normal. What we've seen in the last two years has not been normal like everything else. So I think we're back to a normalized market, back to normalized motivation. And that's not a bad thing. I think it's just the adjustment period because of the velocity that this has all happened.

We are seeing seasonality come back.

Seasonality is back because we are in a normalizing market, so we are seeing less transactions now in the summertime than we had seen in the previous two years. So we're going to get back to just normal is where we're headed.

Real estate still hasn't always been somewhat recession proof. As I mentioned, four out of the last six recessions, the price of houses still went up even though the economy went down. So it's a tangible asset, something that you own. So it just depends on where you are with your current life. So I hope this helps. As always, if you have any questions on how this impacts you or anyone you know, please reach out to us. Appreciate the support. See you next time.

Thanks a lot. Bye. 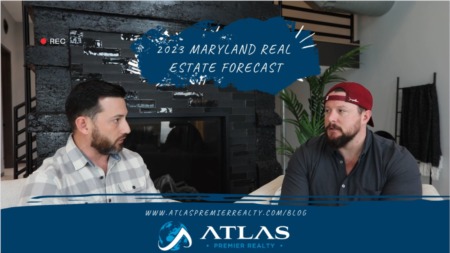 Nick Keller, Greg Brock here once again to talk about, as we like to do at the top of the year, what's going to happen here in 2023. A little bit of ...Read More 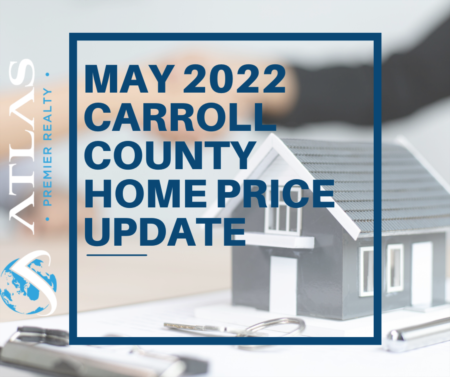 The market seems to be reaching a tipping point. While home prices are still climbing nationally, the increased mortgage costs have also pushed ...Read More 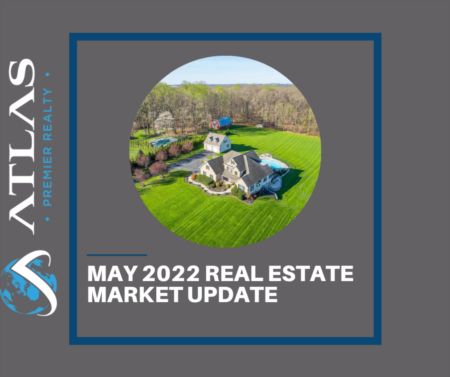 So if you're thinking about getting into the real estate market, whether buying or selling a home in 2022, there are three factors and data points ...Read More